At ‘Alohi Kai we try to spend as many hours underwater as we can, but this also means we see the pollution and damage being done to marine life. We desperately want to keep the ocean and marine life healthy so we constantly clear the reefs of fishing line, hooks, weights and garbage when we dive. We also support conservation efforts where we can. Below are some of the ways we contribute to these causes; we update our work in this area so do check back!

Alas, there are more monsters on land than the sea.  When we are able, we also like to work with charities that we feel are aligned with our values, and who combat those monsters, regardless of size or power. 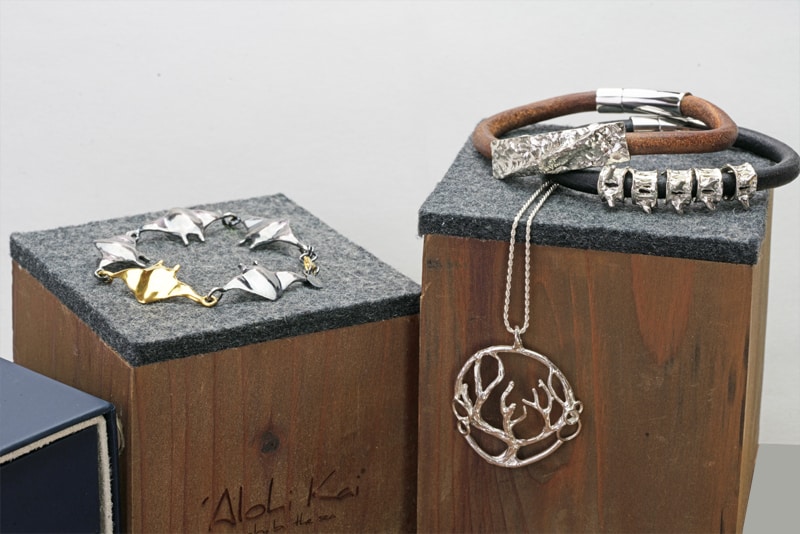 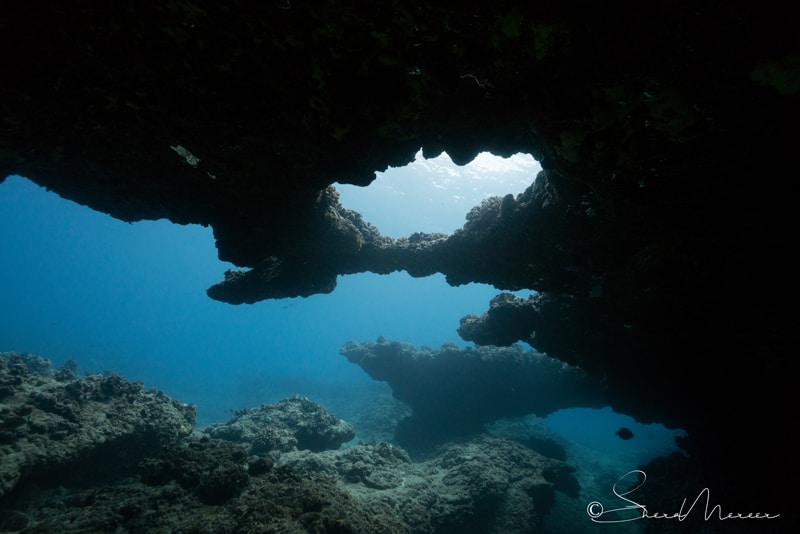 What we do at ‘Alohi Kai

Since we began, we’ve been very conscious about what kind of business we want to be. One of the nice things about being a small business is that we can be the changes we want to see. We believe in incremental and sustainable changes – very few businesses can completely eliminate everything that makes an environmental impact, but what we can do is be aware and make decisions that minimize our impact. We will continue to find more sustainable processes and materials as we are able.

These little seals were created to help raise awareness about Hawaiian monk seals, one of the most endangered marine mammals in the world, and the most endangered seal. The Hawaiian Monk Seal (Monachus schauinslandi) is endemic to Hawaii, and called ʻIlio-holo-i-ka-uaua in Hawaiian which means “dog that runs in rough water”.

In the late 19th century, Hawaiian monk seals were hunted to the brink of extinction. The overall population is currently declining and is estimated at fewer than 1,200 individuals. Biologists predict this number will dip below 1,000 in the next 3-4 years. Despite being listed as endangered under the Endangered Species Act in 1976, they are still near the brink of extinction. Over the last 50 years, the Hawaiian monk seal population has declined by more than 60%.

We only very occasionally are treated to seeing a monk seal when we dive, and despite their unwieldy shape on land, they’re like torpedos in the sea!! Its heartbreaking to think they are so endangered. We’ll donate a % of each monk seal sale to support organizations that look after and care for Hawaiian monk seals. (applies to all monk seal jewelry in the Hohonu Bijoux collection, click image to browse)

We are working on establishing a relationship with monk seal organizations, if you are part of one please do get in touch with us! 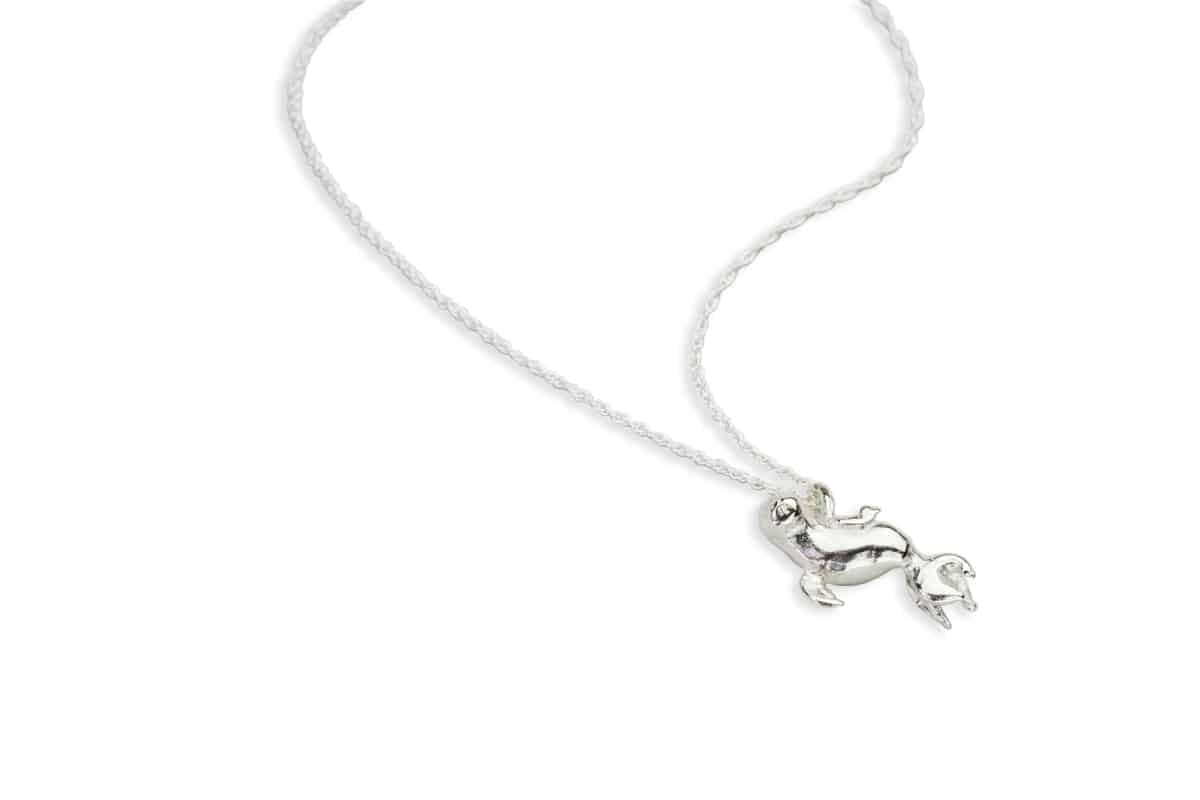 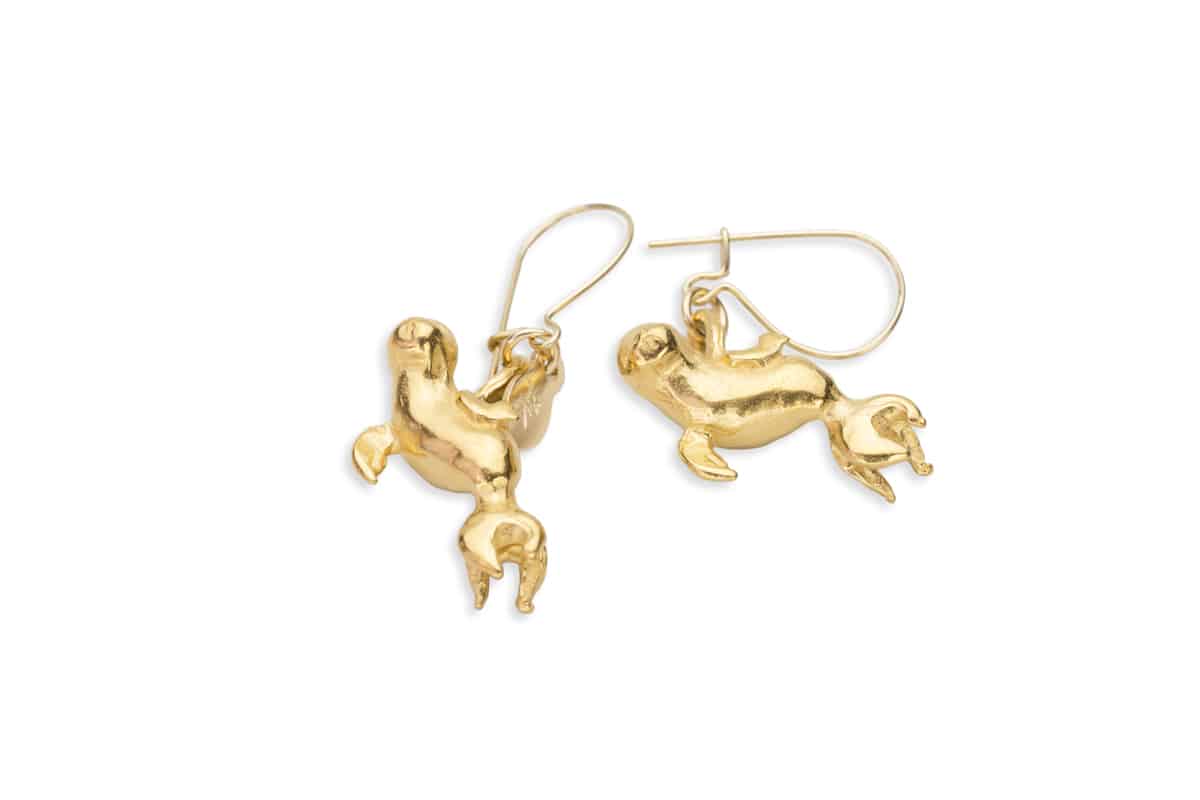 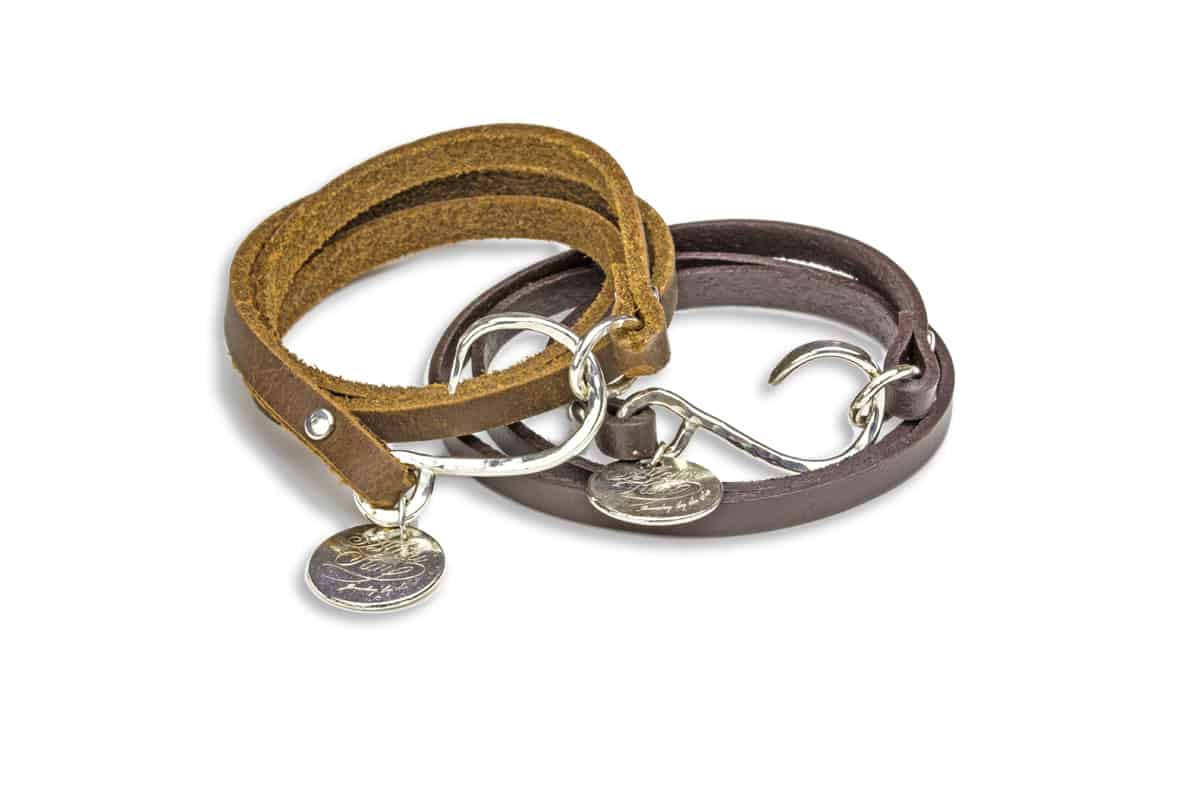 Our Barbless Circle Hook bracelets (BCH) were designed with conservation in mind. We donate a percent of every BCH bracelet to organisations that look after marine life that are harmed by fishing hooks. (click on image to browse the bracelets)

We have a display of information at most events and are in the process of building more relationships in this area. Do ask us more if you have any questions – if we don’t know the answers, we’re happy to refer you to organisations that do.

​Our selected beneficiary organisations vary, if you have one you would like to propose, please get in touch with us! In the mean time, check out our blog posts about the pros and cons of barbed and barbless hooks if you want to know more.

Dive into the Pink

Dive into the Pink, Inc. was started in 2015 by Allison Vitsky, a breast cancer survivor, veteran scuba diver, and underwater photographer, who wanted to raise money to fight cancer in an unconventional way – by going scuba diving with friends.

With all of their work, 100% of the proceeds goes towards survivor support and breast cancer research. Their funds are split between the Young Survival Coalition (YSC) and the Guise Laboratory at Indiana University.  The YSC is an international organization dedicated to the critical issues of young women with breast cancer – specifically, we support and promote the YSC’s incredible patient support network. The Guise Laboratory is part of the Department of Endocrinology at Indiana University; funds are earmarked for a project examining whether characteristics of the bone marrow microenvironment can alter or promote the spread of breast and other cancers to the bones.

‘Alohi Kai donates products to their annual auction, but starting in 2018 we’ve designed this bracelet for them with all profits going to their beneficiaries. They are a salary-free, low-administrative cost 501c3 organization. Click the image to have a look! 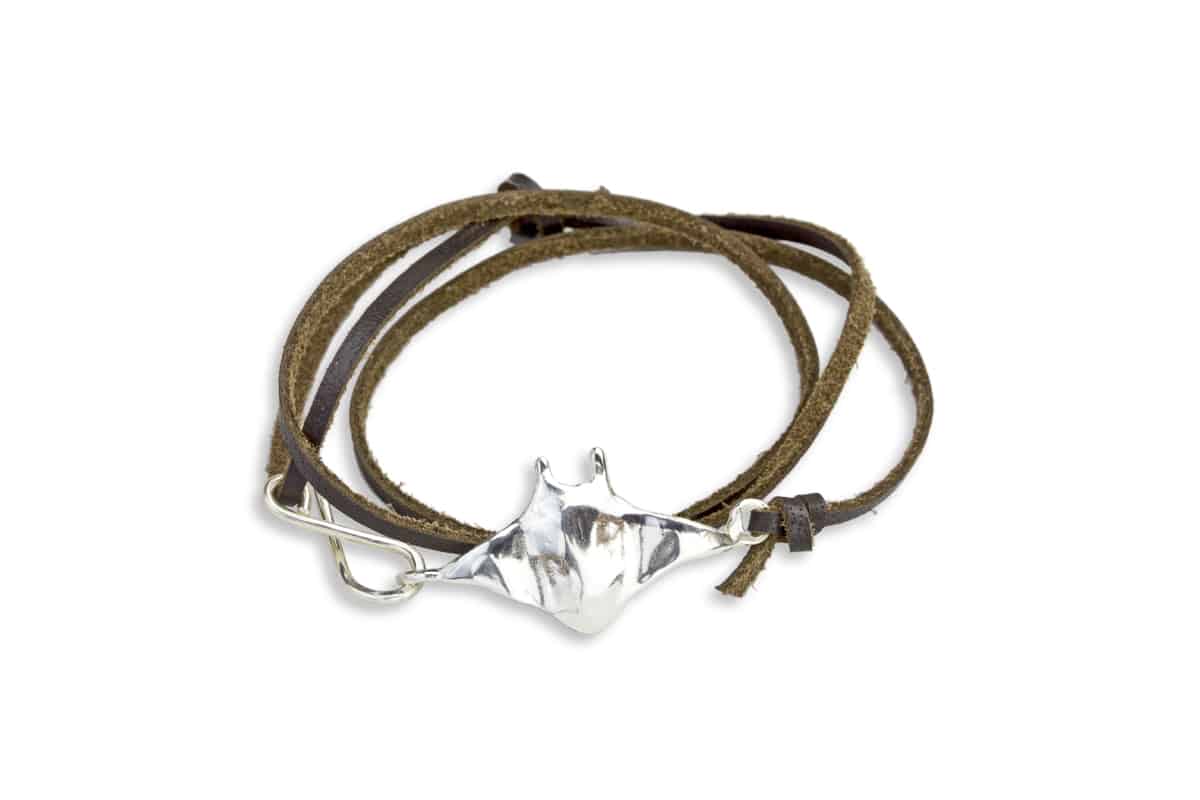 What can you do to help monk seals and turtles?

We are working on establishing a relationship with monk seal organizations, if you are part of one please do get in touch with us!

Other things you can do: